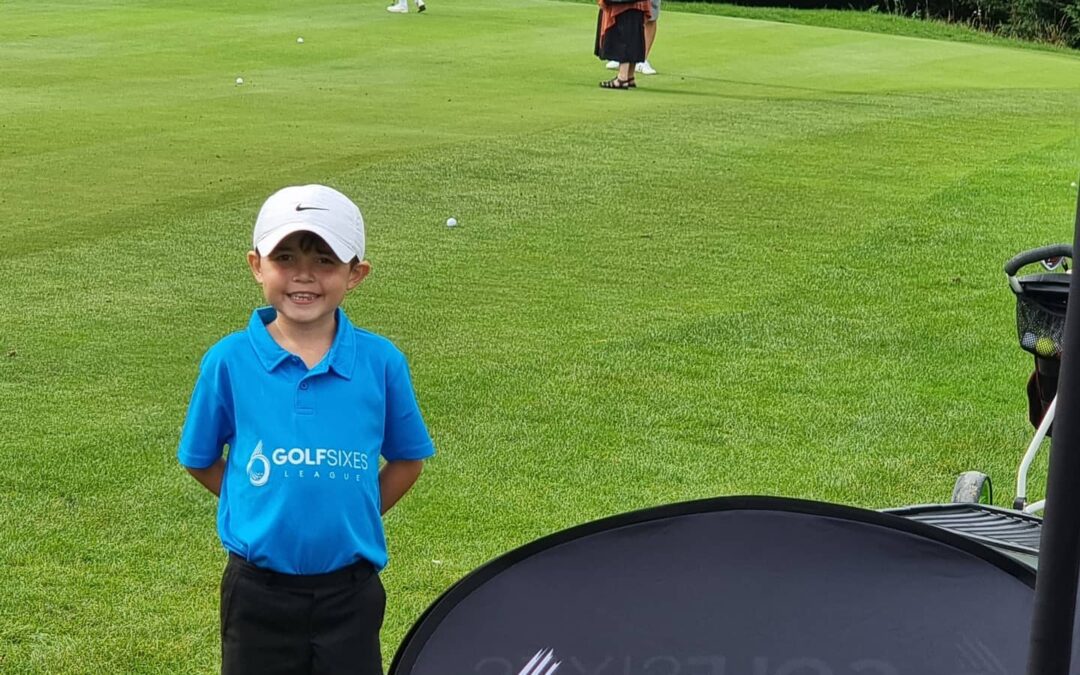 We are proud to announce that our family run businesses Pizzeria Villaggio and Sopra 73 will be sponsoring a very special young man called Fraizer Harris throughout 2022. From Machen in Caerphilly, Fraizer is six years old and has a life-long lung condition Cystic Fibrosis (CF), a genetic condition which affects more than 10,600 people in the UK. You are born with CF and cannot catch it later in life, but one in 25 of us carries the faulty gene that causes it, usually without knowing. Fraizer’s condition was diagnosed aged 3 weeks old during the new-born screening, carried out as part of the heel-prick test that all babies in the UK receive. Taking 50 tablets a day along with a physiotherapy routine helps his body deal with his “Pancreatic Insufficiency”. Staying active is also particularly important for Fraizer and others with CF because it can help clear mucus from the lungs, improve physical bulk and strength and help improve overall health.

During the first lockdown in April 2020 Fraizer’s parents had to shield to keep him safe as there was a lack of information about how Covid-19 would affect people with CF. Dad Jermaine, a Keynote Public Speaker who specialises in the mental side of golf, says: “I have always loved playing golf, and Fraizer had a set of plastic clubs from a very young age. I noticed that he was spending a lot of time hitting golf balls with an unusual level of focus for a boy his age, when we had to shield him, we couldn’t leave the family home so I set up a putting green in the garden to get him outside and thought it would be useful to incorporate golf into his daily exercise routine. One evening I was watching a Netflix documentary called The Short Game all about young children who are fiercely competitive athletes, determined to become champions on one of the world’s toughest golf courses, and to be honest he was being a typical 4-year-old not wanting to go to sleep so I got him down to sit with me hoping he would nod off. Quite the opposite happened that evening as he became fascinated with the other children, and that night he declared he wanted to become a professional golfer! The next morning he was out practising, this continued daily because he really seemed determined to be as good as the children featured in the documentary. I decided to install a practice area in the garden, we had 5 tonnes of sand delivered to the house and created a putting green and driving area with a net. Since then, he has played at various golf courses, Cottrell Park, Bryn Meadows and The Park Golf club, Fraizer is at his happiest when he’s out on the golf course, I’ll never forget the look on his face when he ventured out onto a course for the first time.”

Fraizer whose hero is Tiger Woods has gone onto be a better golfer than most people could ever dream of, winning several junior tournaments such as the Welsh arm of the US Kids Tour in Sept 2021 held at the prestigious Rady Golf Club, in his best round he shot 38 which is the equivalent of +2. He has a physio routine which he does in the car before every session, and he and is family are trying to raise money so he can play in America. 2022 is an exciting year for this talented young man as he has qualified for the US Kids Tour kicking off on 13 March and has the European Championships at the end of May, he will be playing in no less than 13 junior tournaments this year.

A regular customer of ours Fraizer is a very special young man, we will be providing him with financial assistance, branded clothing, and of course free pizza by way of sponsorship through 2022, he likes to keep his pizza choice simple with the classic Margherita his favourite.

Dad Jermaine said “I’m very proud of Fraizer, we try and create a relaxed environment for him, balancing the challenging aspects of his condition with the positive elements of his exercise though playing golf. The fact that he happens to have a talent for it isn’t that important to us, we just want him to keep enjoying it and to stay healthy. I’m very grateful for the sponsorship and support of Pizzeria Villaggio and Sopra 73. Fraizer’s talents have attracted attention from a number of international sports celebrities and media outlets, but all he really loves is having pizza at Pizzeria Villaggio!”

General Manager Gianluca said “We have known Fraizer and his family for a while now and he is a very special boy in many ways, if we can do our little bit to support him on his journey then hopefully, he can progress his golf and stay healthy through staying active. As long as he is hitting the ball with a smile on his little face then we are happy.” 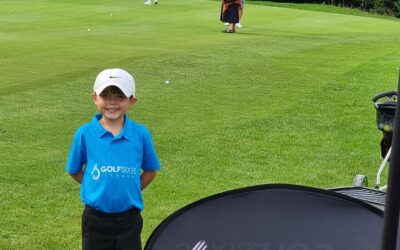